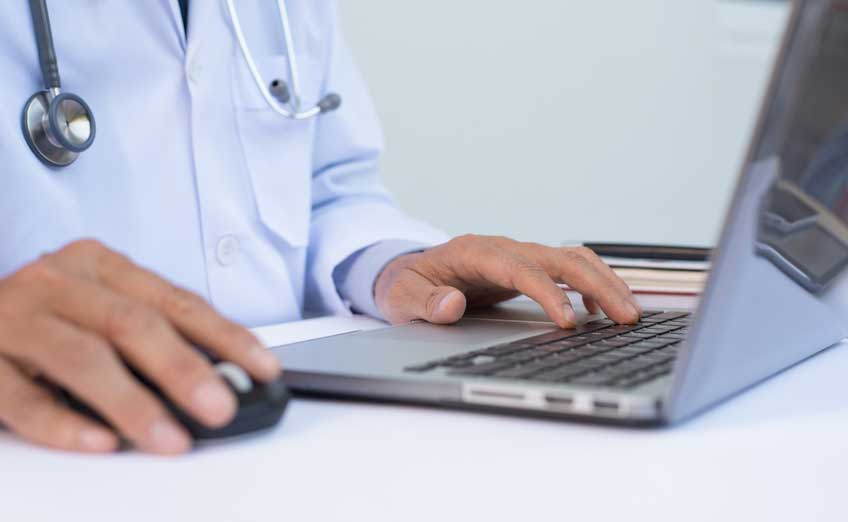 Safety of seniors and single people

When an elderly person or loved one lives alone, the most important task is to maintain their security. This concerns providing awareness support to a single person in the event of possible problems. It is equally important that there is a sense of calm confidence which emanates from children or legal caregivers. It is often enough to use regular telephonic contact and, in a more advanced cases, internet connectivity in order to get in touch and ask if everything is alright. Unfortunately, each of these devices requires a reaction from the single person. There is a possibility that the person does not hear the phone as well as other common situations causing a lack of response which would be perceived as a serious problem. In such situations it is advisable to use available technologies in order to become independent from similar situations.

An excellent solution that avoids the above problems is utilising a video monitoring service. It is enough to install one or more cameras in a single person’s apartment. Such devices can even be connected to the Internet wirelessly and the video image can be supervised via a web browser on a computer, tablet or on a smartphone by a loved one at their home. Often, however, the “tracked” person may feel uncomfortable due to the loss of privacy. The only way of avoiding similar problems is by using discrete solutions.

The most interesting proposal is the Silver Care and Rescue System – SilverCRS, which operation is based on monitoring behaviour. This solution allows for the use of identifiers as well as various types of sensors. These devices collect data based on the behaviour and activity of people. The central system analyses the collected data using an artificial intelligence module and in cases where the typical behaviour is exceeded the system automatically sends a notification of its occurrence.

You will be informed by NaszSenior.pl about situations such as a person waking up either too late or too early, undesirable night activities, too frequent visits to the toilet or kitchen, unusual naps during the day, departures from the house, falls, bad heart rate, temperature as well as many other situations. An interesting variation of the SilverCRS system is its ability to indicate a higher number of people in the apartment, which act as a preventive measure. Those who would like to take advantage of the physical weakness of an elderly person are doomed to fail, due to this system’s ability of signalling such undesirable attempts. The SilverCRS system also enables the monitoring of the appearance of smoke, carbon monoxide, natural gas as well as LPG gas or water flooding the apartment.

It is important that the implemented solution is acceptable to the patient, is effective and provides real safety.